Note: Other languages can also translate each other. For example German to Russian, Russian to French, worldwide 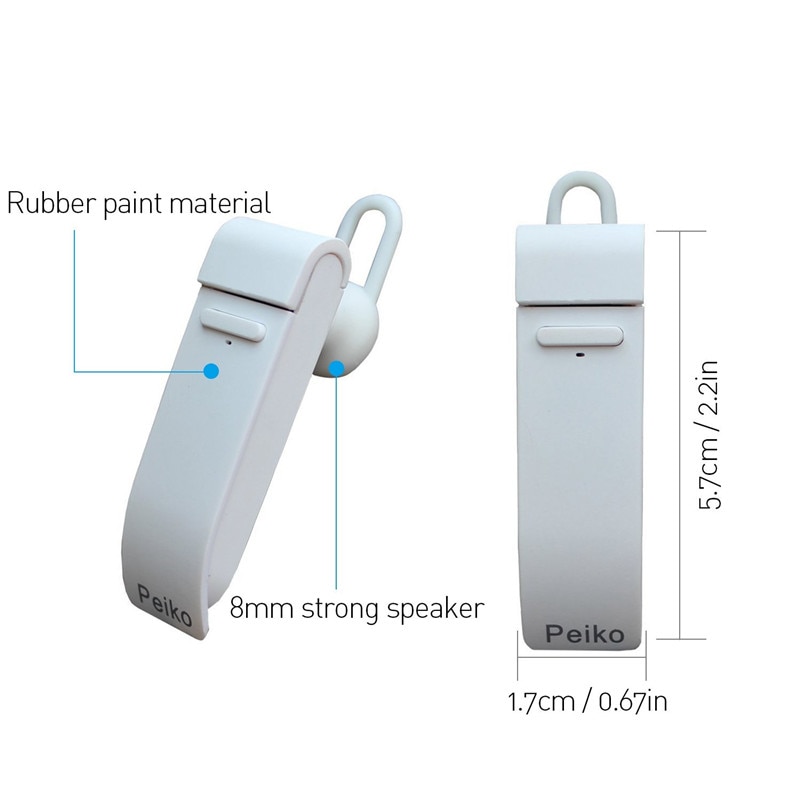 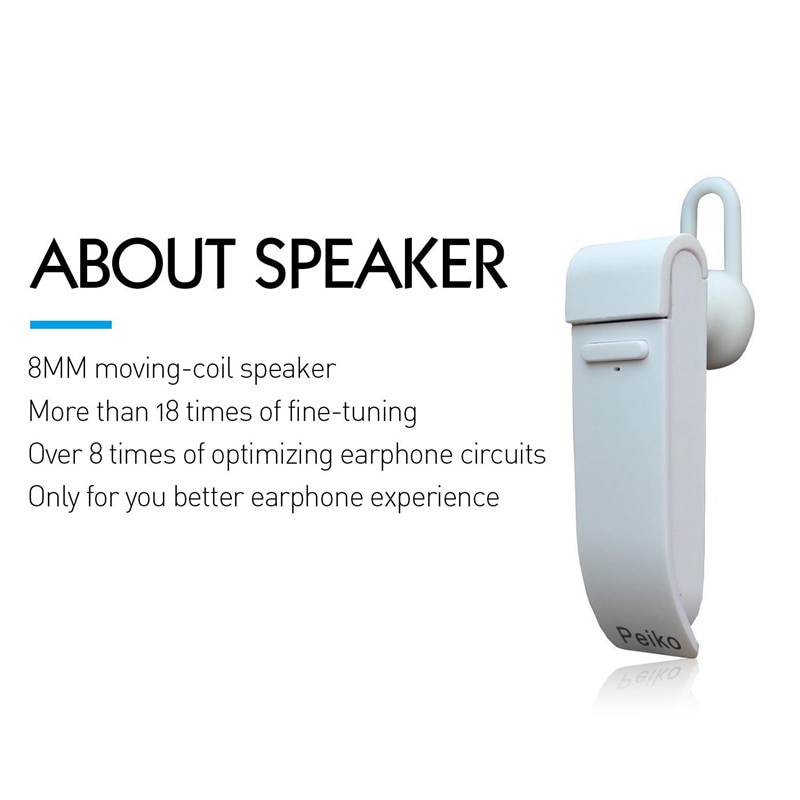 Happiness, guaranteed. If your order isn't exactly what you expected, we'll replace any items you are unsatisfied with. Because awesome designs are the best. But your happiness is the super best.